More than 100 years of innovations from Switzerland

The foundation for our company was laid on 6 May 1896 in BRUGG by Gottlieb Suhner opening a cable factory. 12 years later, the company was transformed into a stock corporation under the new name of Kabelwerke BRUGG AG. BRUGG was the first Swiss company in 1910 to start up the production of ropes for mountain cable cars.

The machinery was continuously extended. Due to the “economic miracle” of the post-war period, an enormous growth in the production of wire ropes could be recorded, as a result of which the new wire rope factory based in Birr was put into operation in 1955. In 1985, the establishment of the branch based in Houston marked the start of the international focus of Kabelwerke BRUGG. In the same year, the segment of wire ropes was extended by the acquisition of Schweizerische Seilindustrie AG based in Schaffhausen.

In 1991, BRUGG Drahtseil AG was transformed into a legally independent entity, and in 1992 there was a further extension by the acquisition of Fatzer AG based in Romanshorn. Today, more than 100 years after the foundation, the BRUGG Group consists of 5 business units with a total of 44 companies spread over 19 countries. 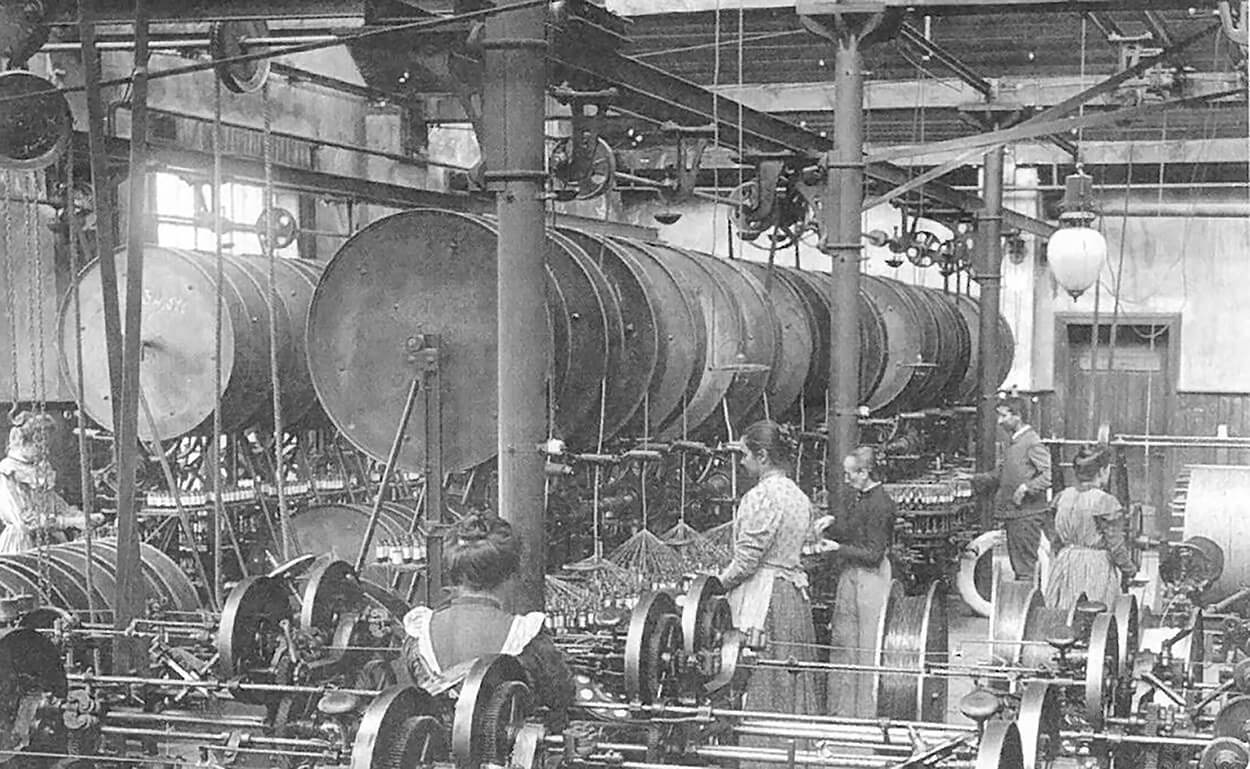