Discover the BRUGGWORLD with its services around our varied assortment.
Our wide range of services around the topics of elevator technology, constructions sites, or stainless steel ropes in architecture, offers you an increase in safety for your projects.

important quick links for you 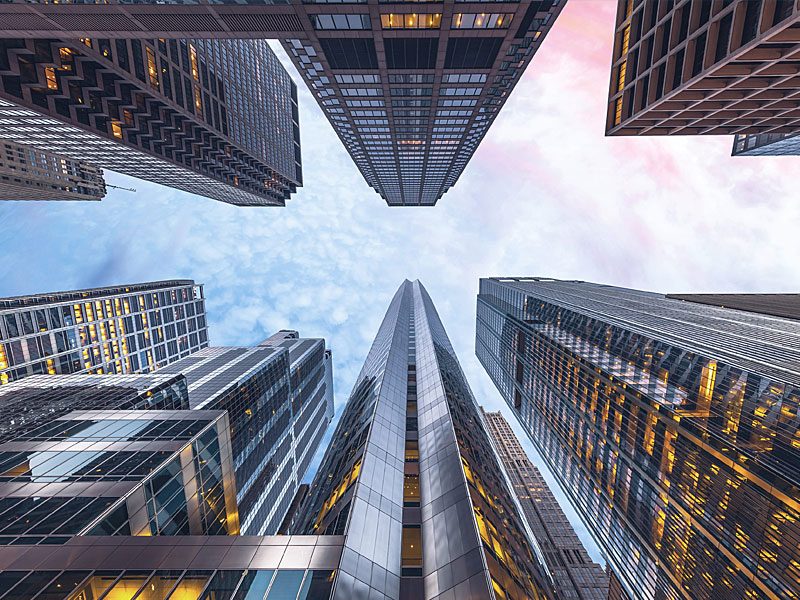 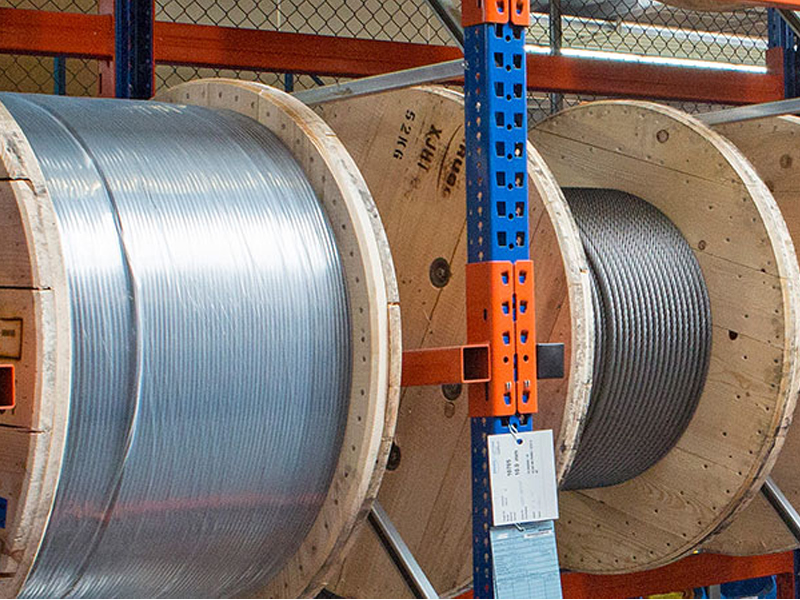 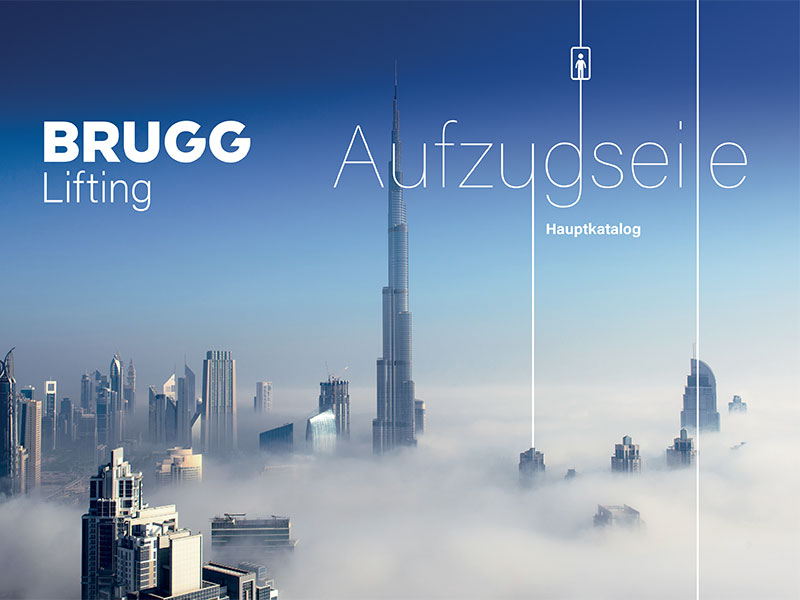 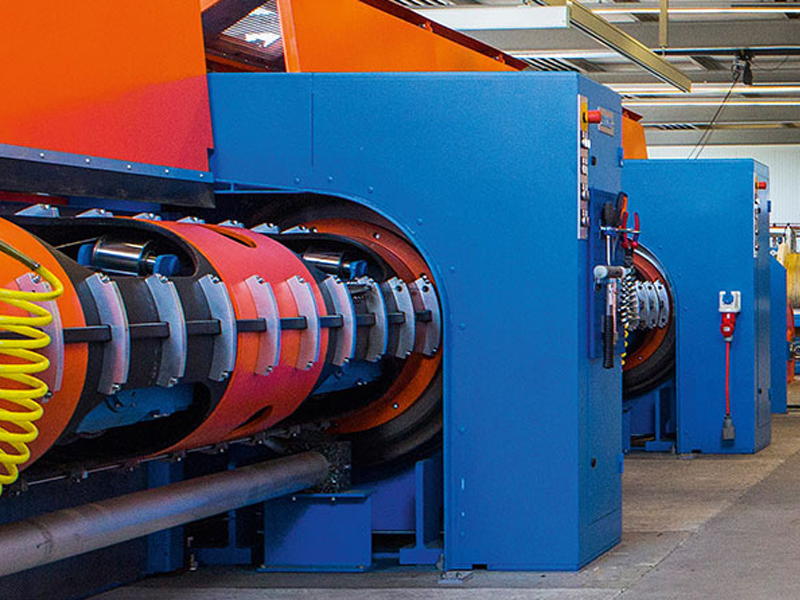 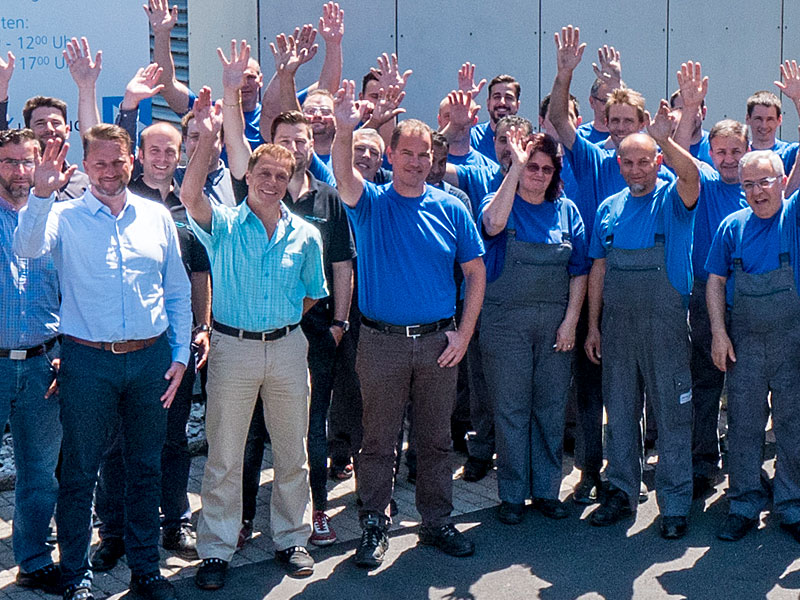 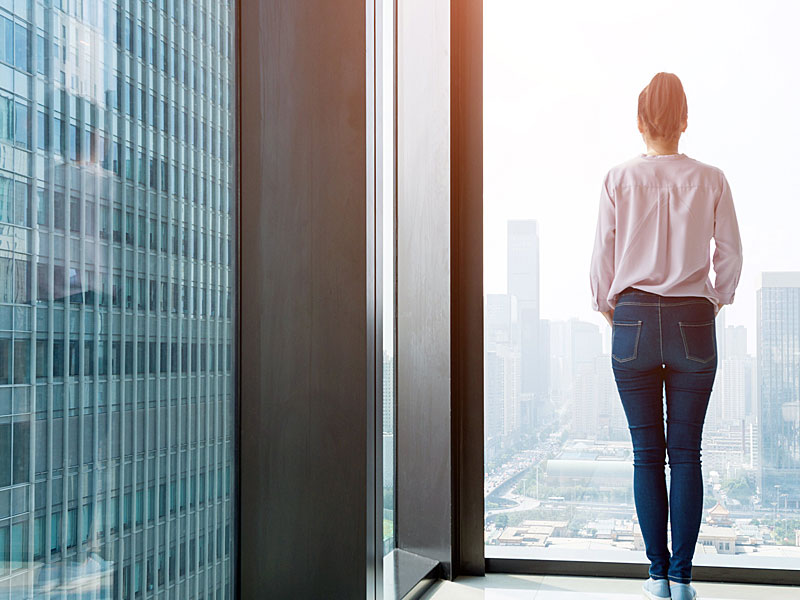 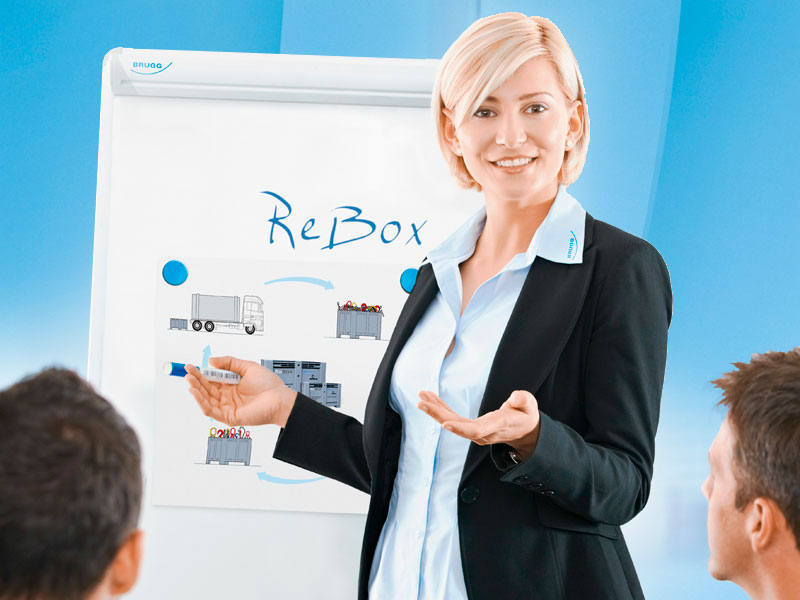 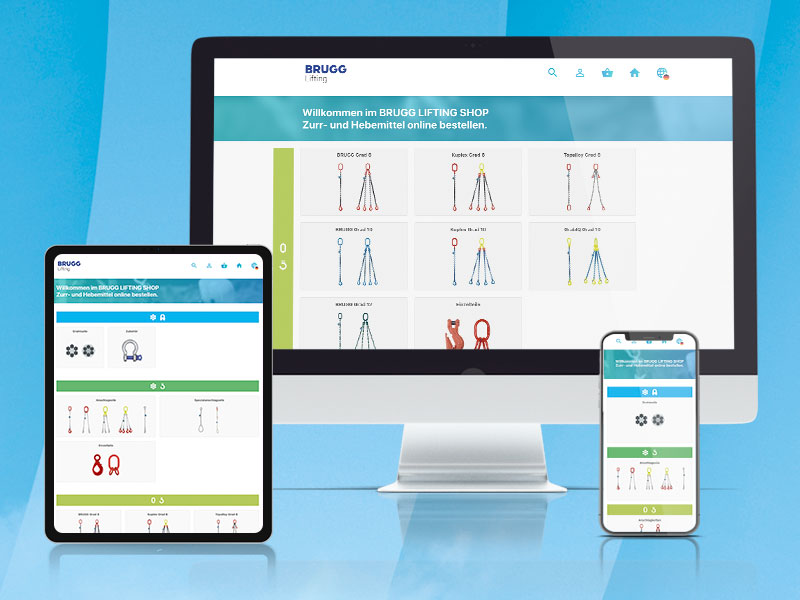 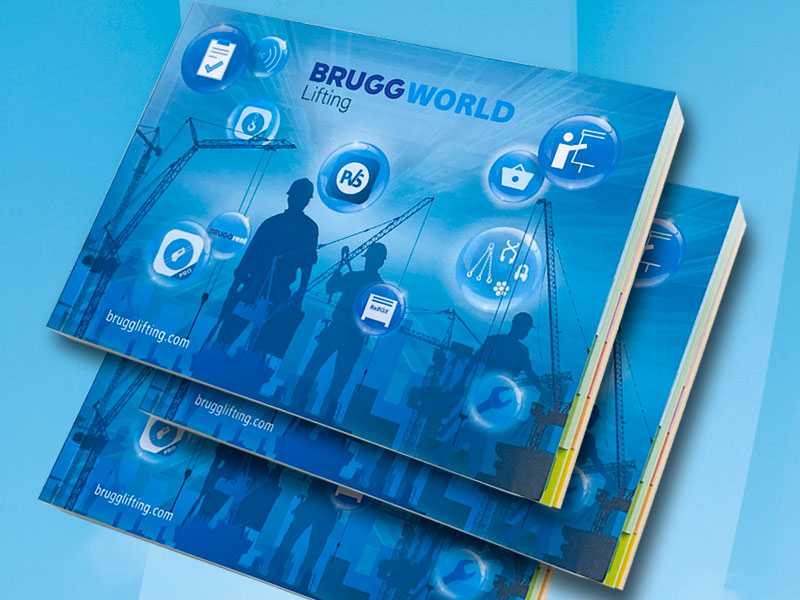 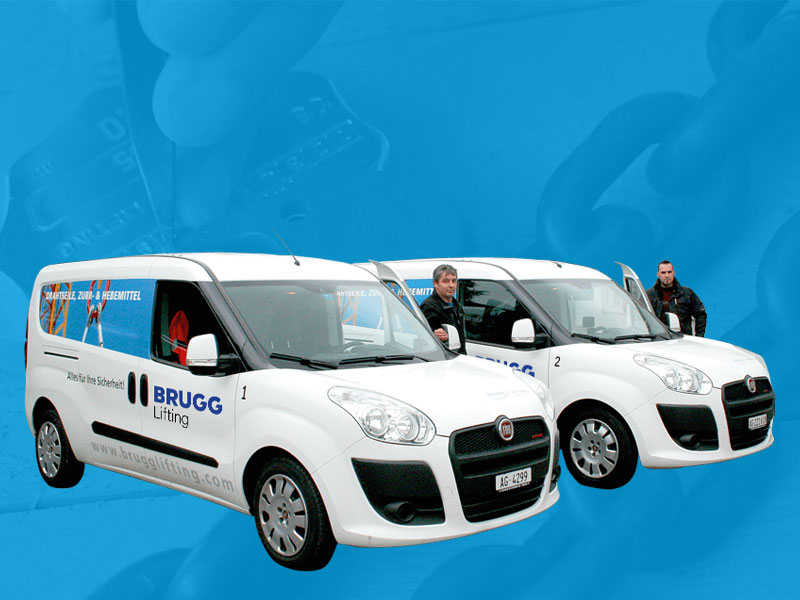 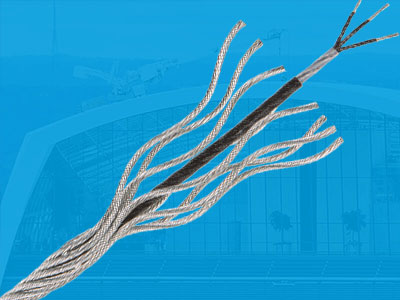 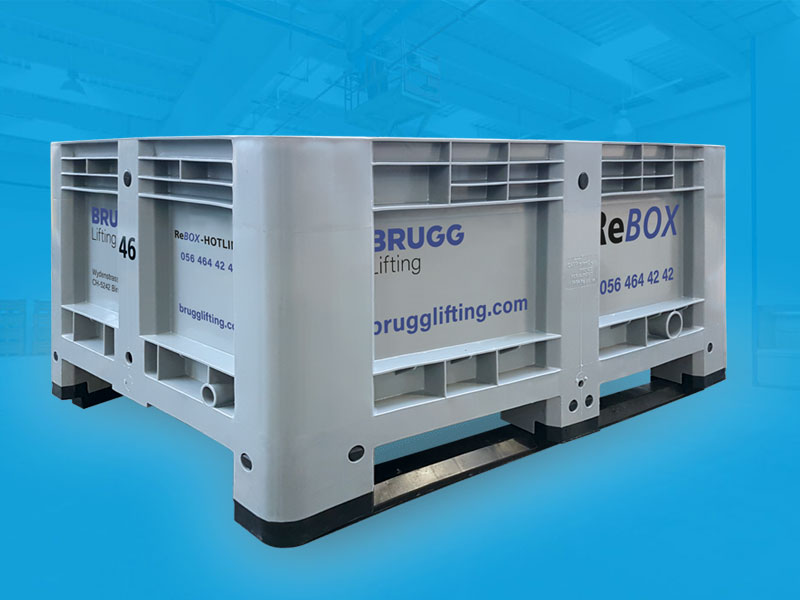 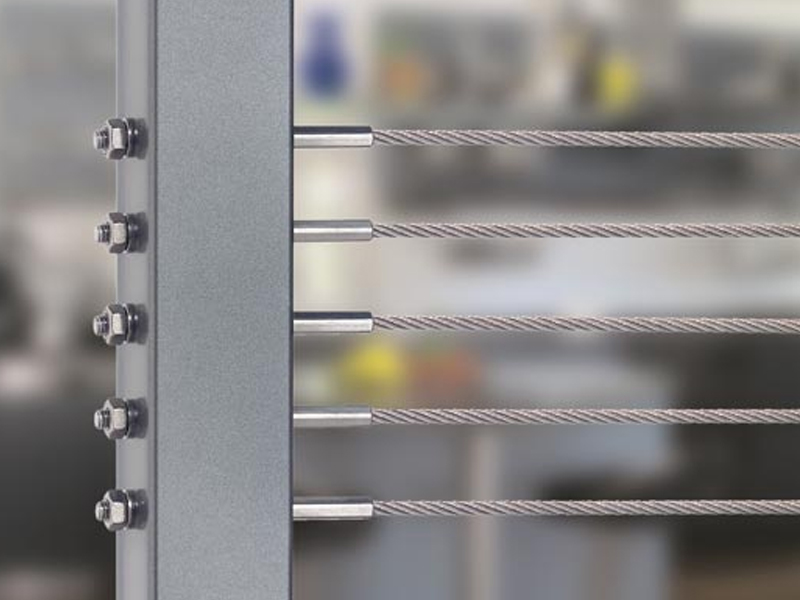 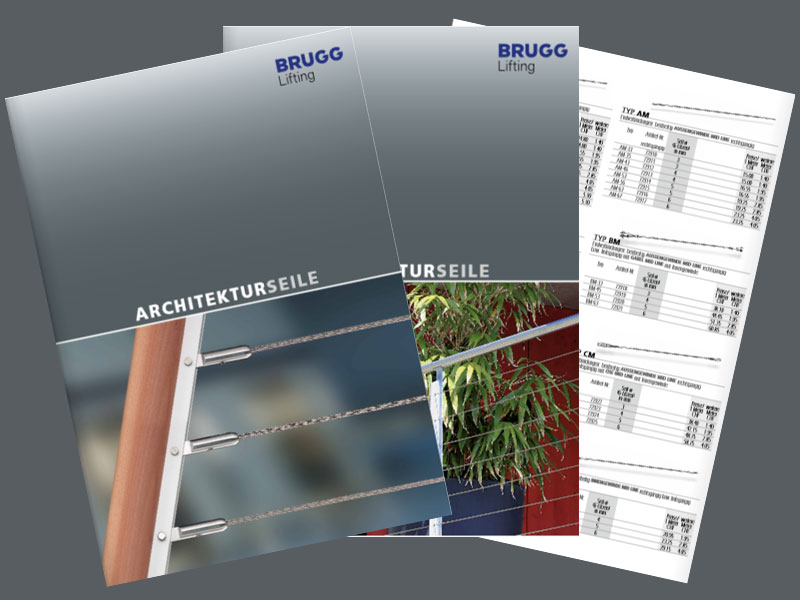 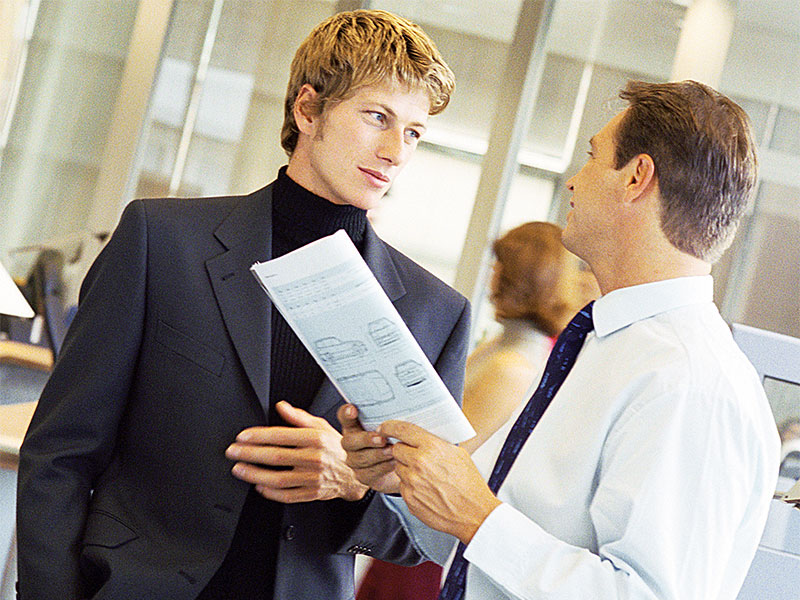 EXPERTISE AND QUALITY ALL OVER THE WORLD
Brugg Lifting

We develop and produce technologically innovative products at the highest quality for our customers all over the world.
Our products have proven their efficiency in use for decades. 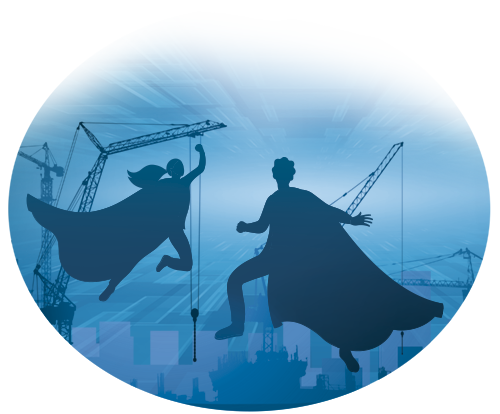 A career with BRUGG.Lifting will pay off for you.

Many conveniences and extras will delight you – whether it is a better work-life balance or working for additional vacation days. The flat hierarchy and the direct straightforward communication are other pillars of our activities.

For more info about our strong points and the jobs where we currently seek support, click here:

More than 100 Years of Innovation from Switzerland.

The foundation for our company was laid on 6 May 1896 in BRUGG by Gottlieb Suhner opening a cable factory. 12 years later, the company was transformed into a stock corporation under the new name of Kabelwerke BRUGG AG. Brugg was the first Swiss company in 1910 to start up the production of ropes for mountain cable cars.

The machinery was continuously extended. Due to the “economic miracle” of the post-war period, an enormous growth in the production of wire ropes could be recorded, as a result of which the new wire rope factory based in Birr was put into operation in 1955. In 1985, the establishment of the branch based in Houston marked the start of the international focus of Kabelwerke BRUGG.

REGISTER NOW FOR OUR  NEWSLETTER